ONLY THIS WEEKEND 30%OFF DIRTY ELECTRICITY FILTERS COUPON: DE30

A Beginner’s Guide to the WiFi Shield 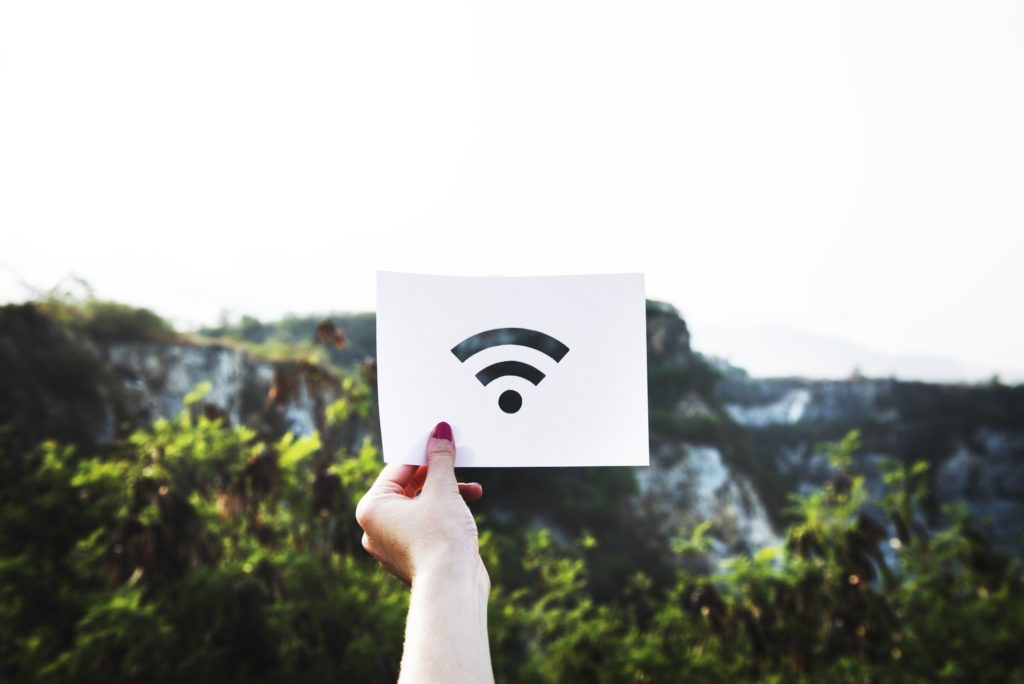 Most of us living on planet earth have become accustomed to the convenience of using electronic devices in our everyday lives. In fact, 90 percent of the global populace relies on electricity. However, far fewer of us understand the many potential health risks posed by our constant exposure to electric gadgets and the EMFs they […]

EMF Exposure Symptoms and Next Steps to Take 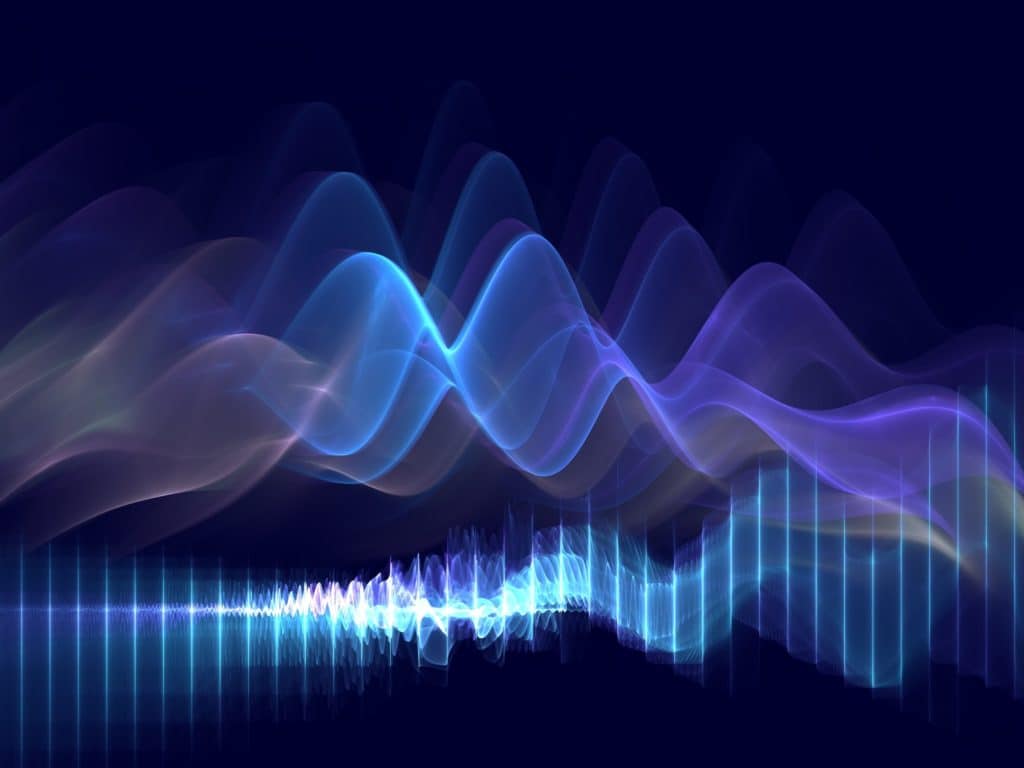 You might not know it, but the electronic gadgets you use daily may pose health risks. Cellphones and computers produce waves of energy called electromagnetic fields (EMFs).  EMFs are invisible areas of energy. There’s an ongoing debate about the potential health effects of EMFs. Some experts believe EMFs aren’t harmful, but some scientists believe otherwise.  Should you worry […]

The Ultimate Guide to the Different Types of EMF Detectors 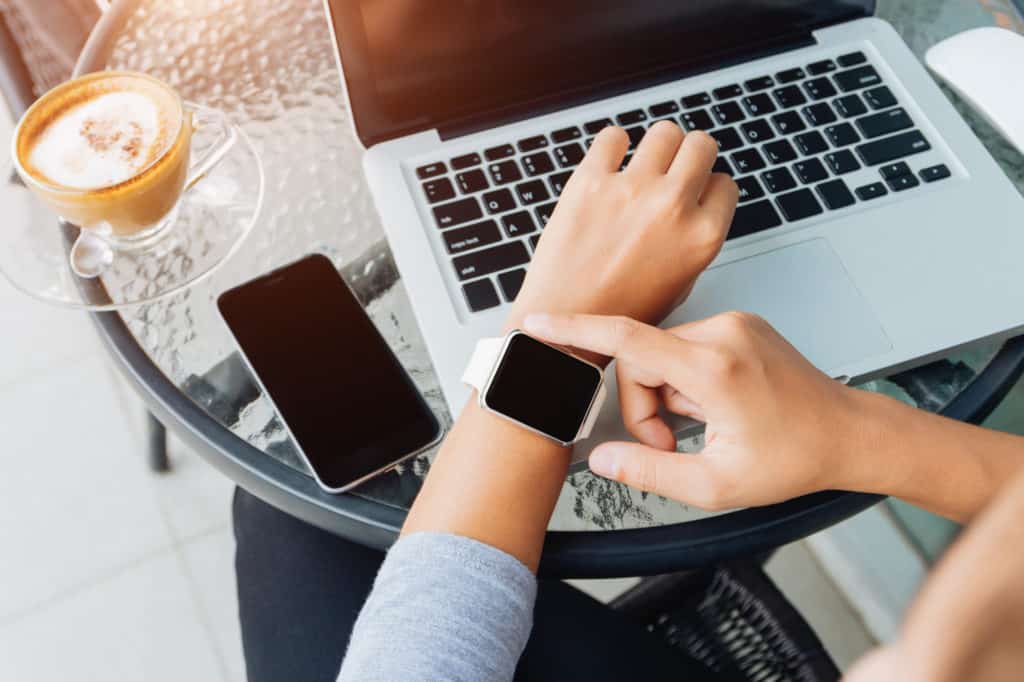 EMF Exposure in Women: Can It Cause Infertility? 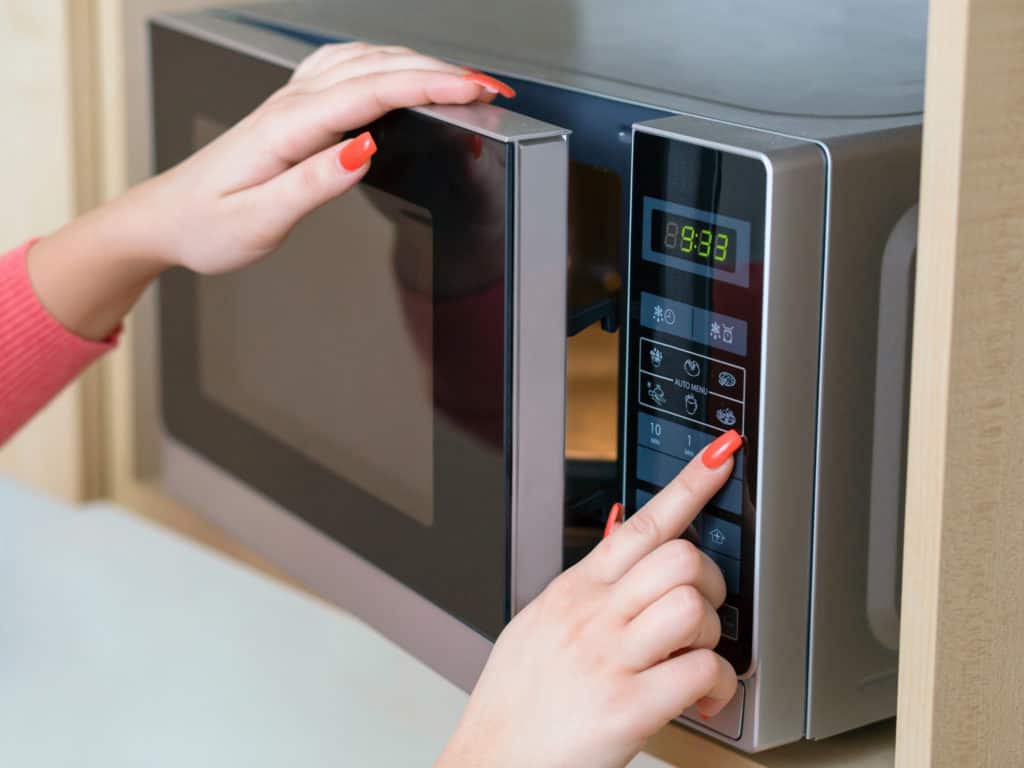 There is a lot of talk these days about the potential health risks associated with EMF exposure, but according to the World Health Organization, we may all be safe. In fact, WHO has gone as far as to say that there is no convincing evidence that EMFs cause any adverse health effects. But what do […]

What Is EMF Fabric Made Of? A Closer Look 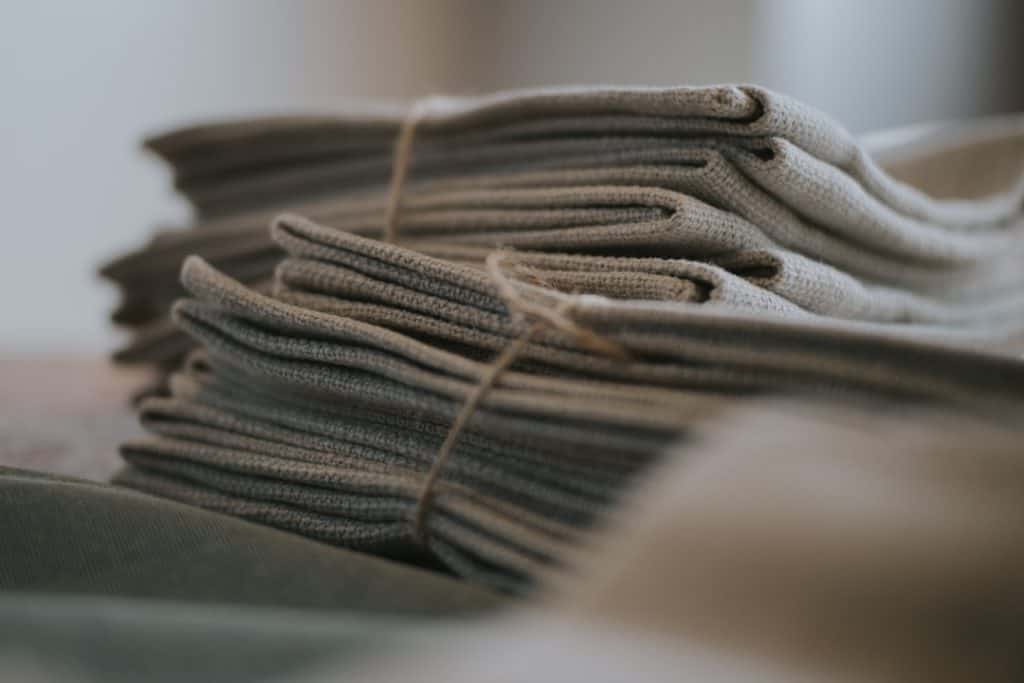 Did you know that your microwave, TV, computer, and cell phone are all exposing you to some degree of radiation? This is not to mention that power lines and cell towers produce this kind of air pollution as well. This kind of radiation is known as EMF or electromagnetic field radiation. There are different types […] 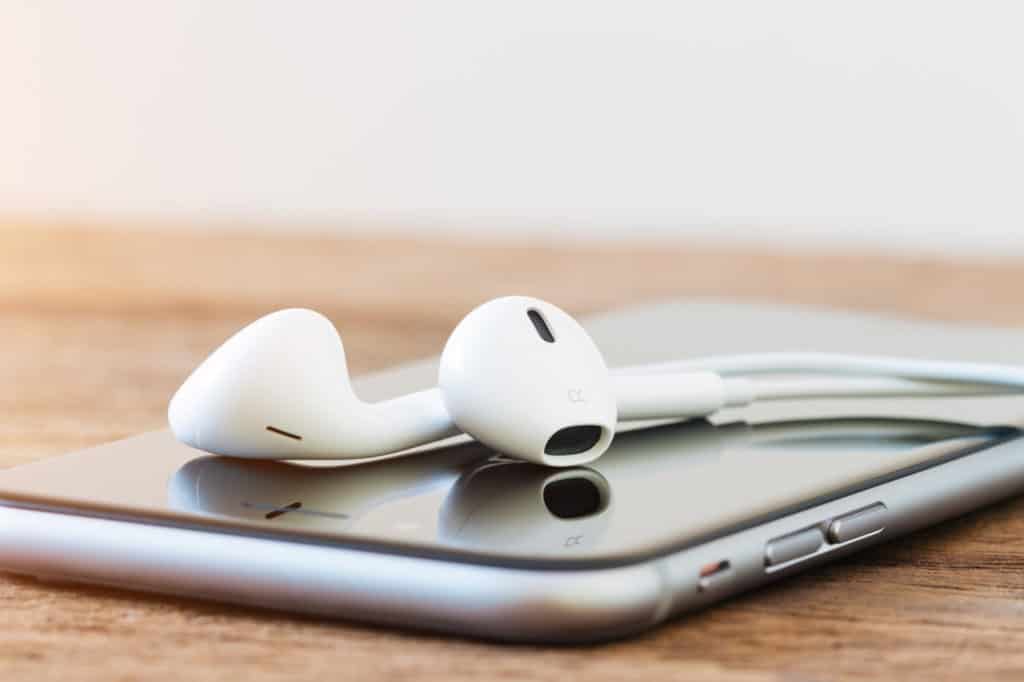 Have you ever wondered why your sleep has gotten worse in the last decade? That may be down to the increasing number of gadgets emitting EMF we have in our homes. More and more people each day are now acknowledging they have EMF Hypersensitivity. If that sounds like you, then keep reading. Here are seven […]

How to Apply EMF Shielding Paint 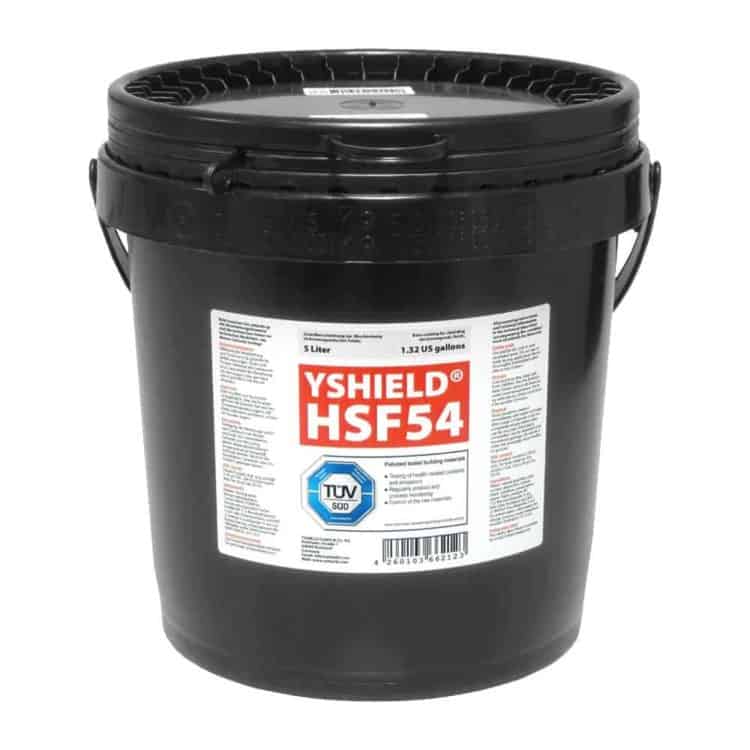 Did you know there are electromagnetic fields invisible to our senses but constantly surrounding us? There are, along with many health risks involved in daily exposure to EMFs. EMFs emit from wireless connections such as WiFi, so in our internet-connected world, they can be pretty tough to avoid. So how can the ordinary person, or particularly electrosensitive people, protect themselves […]

How To Protect Yourself From the Side Effects of 5G 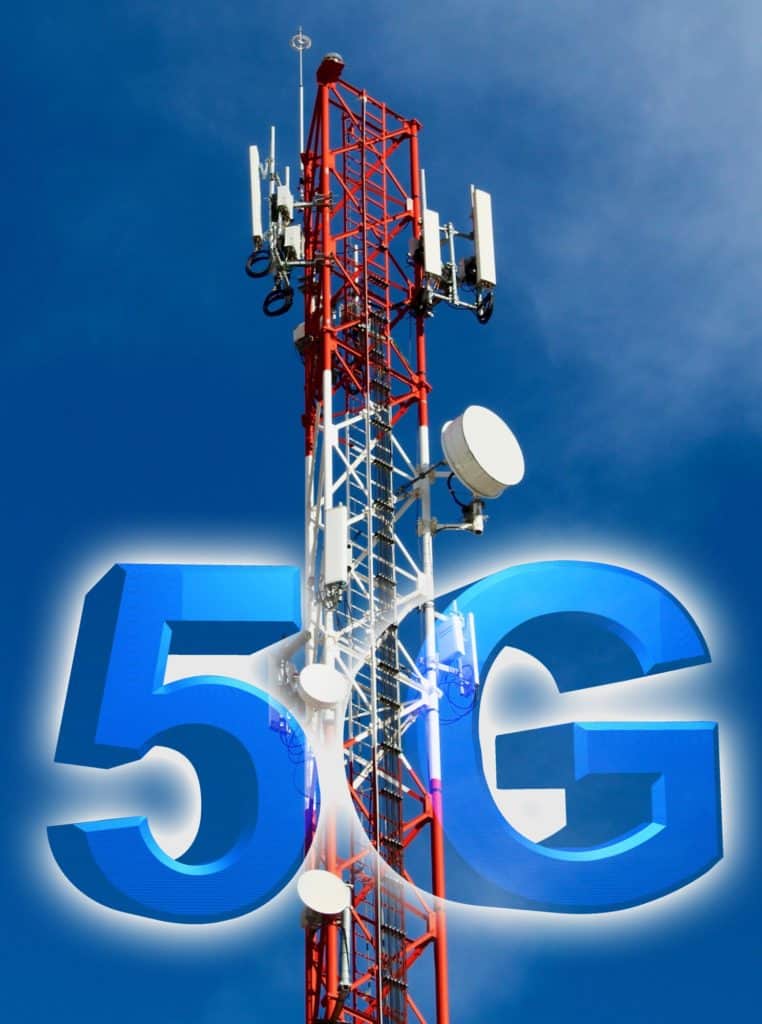 Superfast browsing speeds became a reality when 5G was introduced to America in April 2019. Since then, more than 200 million citizens have been using 5G.  Although mobile data speeds are undoubtedly faster with 5G connectivity, research highlights that there may be adverse side effects of 5G affecting the nation.  With 5G towers up everywhere, not […]

The EMF Shielding Tent: How Does It Work

Technology is something you use almost every day, whether it is your phone or turning on your bedside lamp.  While technology is something that has made our lives easier, there is one thing it surrounds us with: electric and magnetic waves. These waves are invisible, but they can be negatively impacting your life. EMF radiation […] 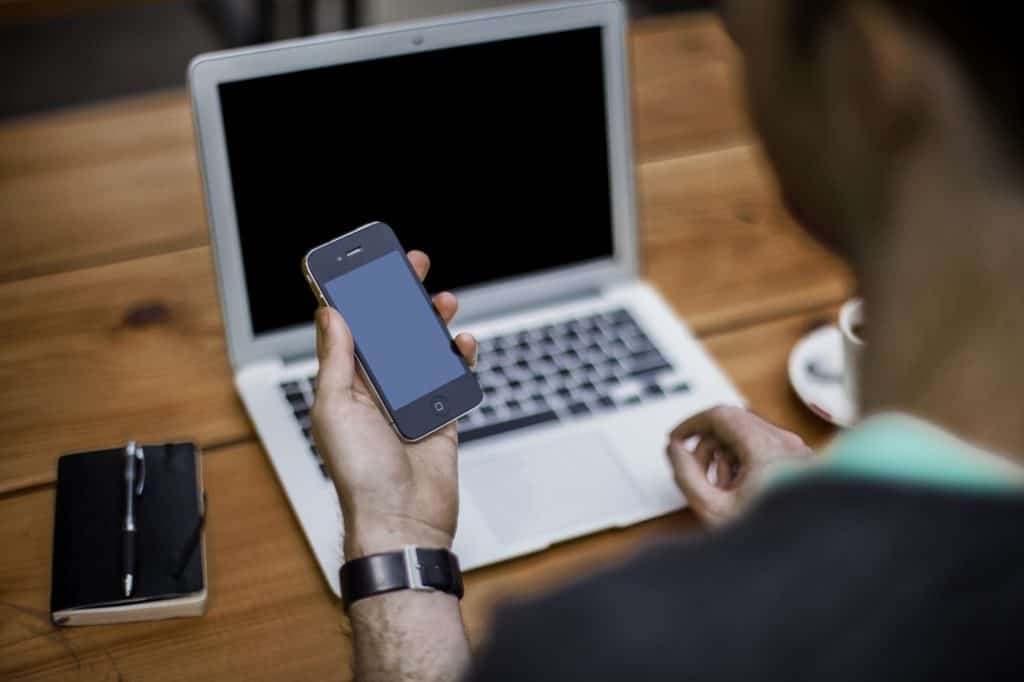 Every day you and your family are exposed to cell-damaging radiation.  Harmful EMF waves are all around us. On the most miniature scale, they emit from your television and laptop. On the largest and most dangerous scale, there are cell phone towers. They are invisible to the naked eye, but that doesn’t detract from their […]